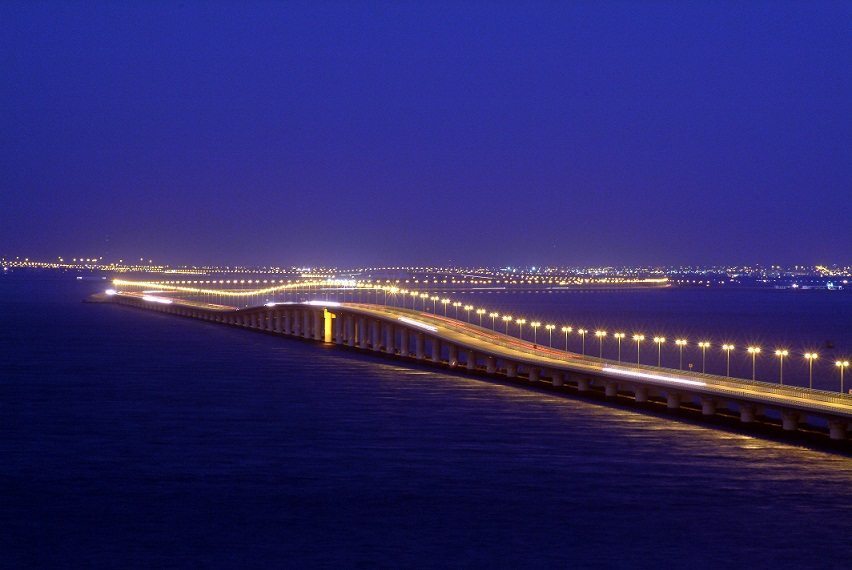 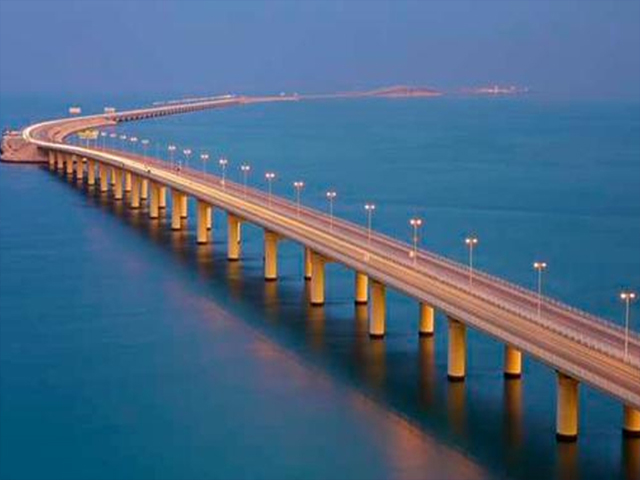 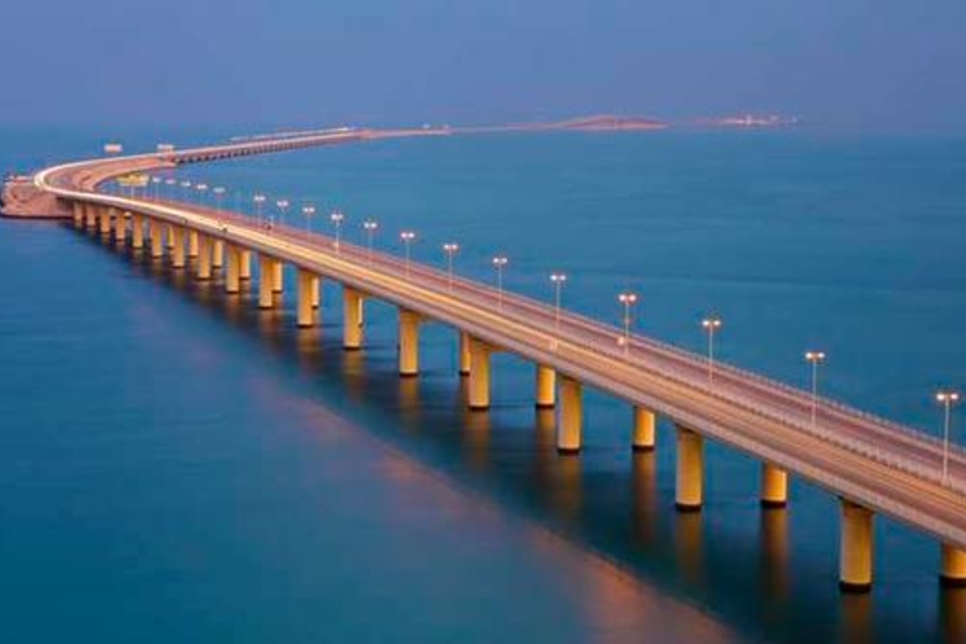 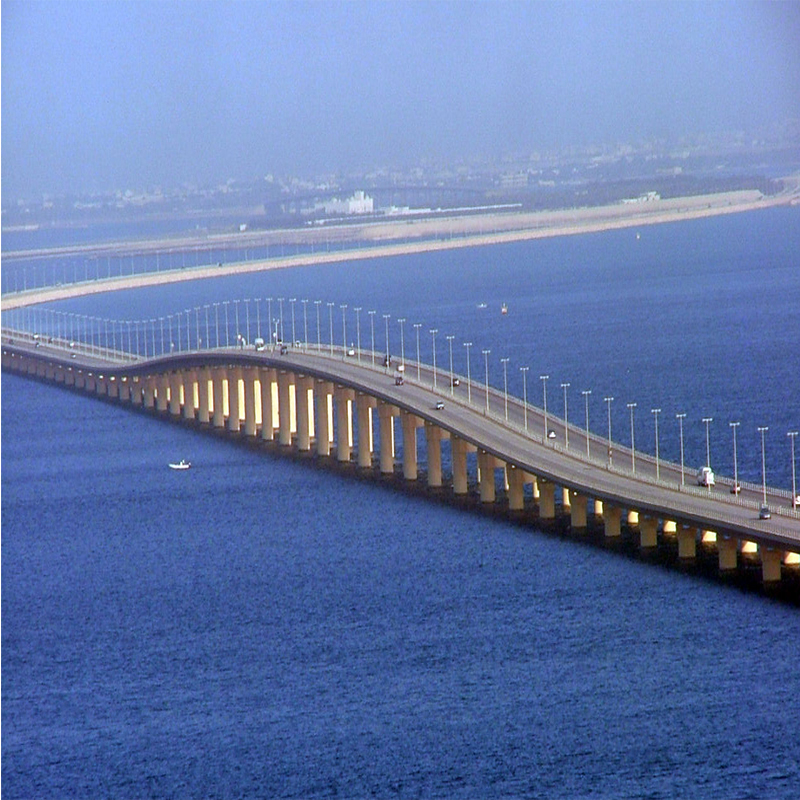 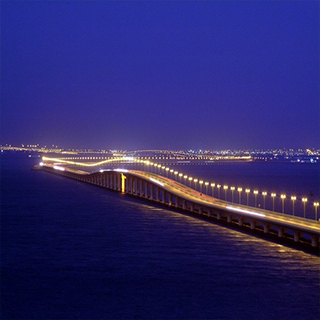 SHIPMENT OF AGGEGATES TRANSPORT FROM UAE TO BAHRAIN 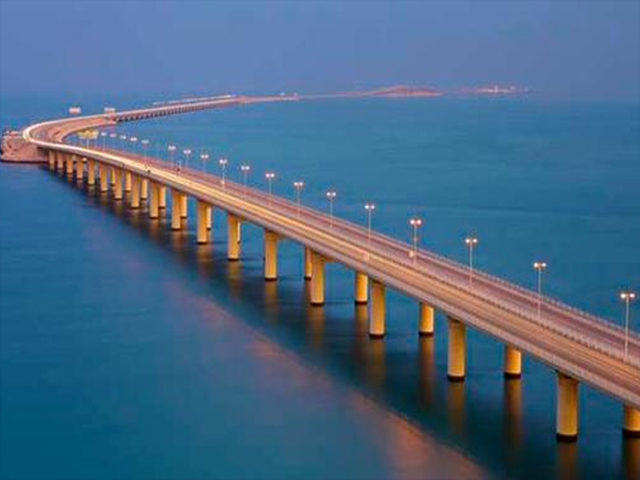 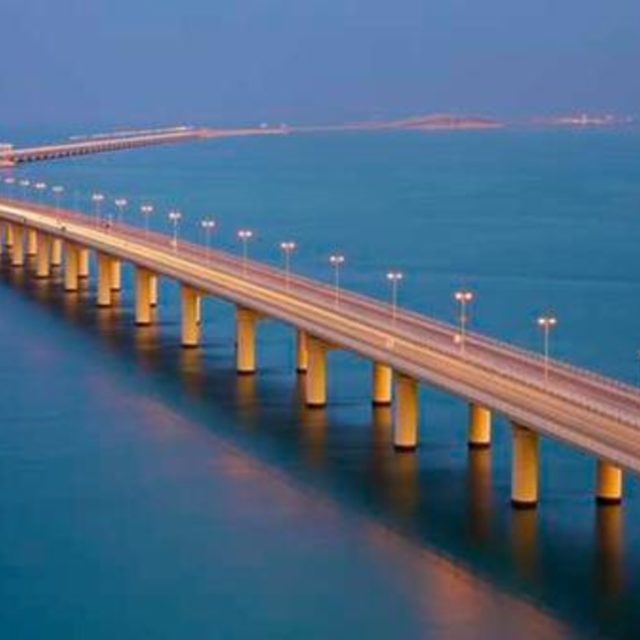 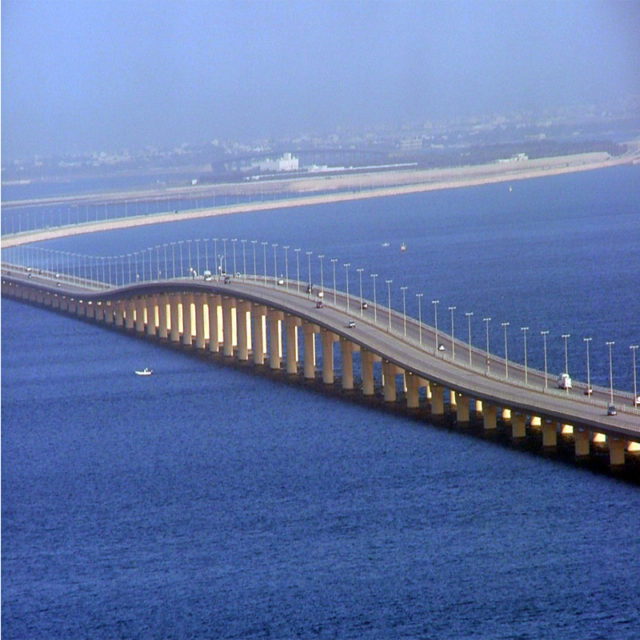 The King Fahd Causeway is a series of bridges and causeways connecting Saudi Arabia and Bahrain. The idea of constructing the causeway was based on improving the links and bonds between Saudi Arabia and Bahrain. Surveying of the maritime began in 1968, and construction began in 1981 and continued until 1986 when it was officially opened to the public.

We also transported Aggregate to below clients in Bahrain.

previousSHIPMENT  OF AGGREGATE  TRANSPORT FROM  UAE TO KUWAIT

nextSHIPMENT OF AGGREGATE TRANSPORT WITHIN UAE

Home
About us
Services
Projects
Our Fleet
Client
Contact